We are delighted to announce that we have been awarded accreditation from Safecontractor for our commitment to achieving excellence in health and safety. 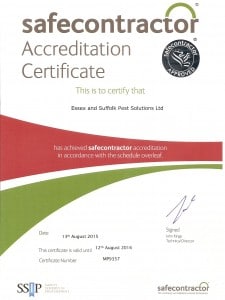 A pet owner was left horrified after a rat chewed off part of the legs of her 90-year-old tortoise.

The owner had put her tortoise ‘Mrs T’ in the garden shed to hibernate, where it was attacked by the rat.  She found Mrs T on the lawn with injuries to her two front legs.

Unfortunately it is not uncommon for rats to attack tortoises.  Back in 2013 130-year-old Thomas, Britain’s oldest tortoise, died following a rat attack.

Research has shown that once established, cockroaches like to stay within their own colonies and in the same geographic locations.

For information about controlling cockroaches please click on the image below:  Cockroach control Ipswich 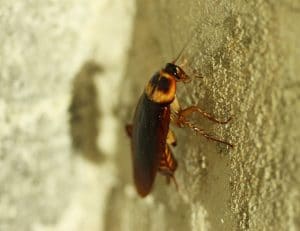 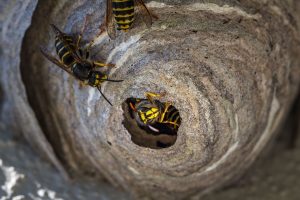 New plans to help beekeepers protect their hives from pests and diseases to reduce bee population losses have been unveiled.  Defra has outlined proposals which will help beekeepers to identify and manage pests such as the potentially devastating Varroa mite, considered the single greatest problem for beekeepers.

Advice on beekeeping can be found on the National Bee Unit’s BeeBase website which also contains a database which links apiarists with other nearby beekeepers to help track pests and disease that might be a problem in the area. 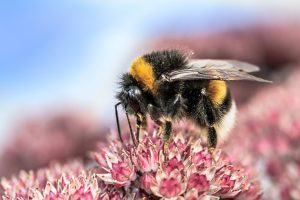 Click here for more information about living with bees

A recently published report has warned that 15% of local authorities have discontinued their pest control services, and that this number is set to rise ‘considerably’.

The BPCA Chief Executive, Simon Forrester, told of fears of a big rise in rodent populations.  ‘When councils stop providing a service either the local population do nothing, then the problem increases, or they will try and go down the DIY route.  We are hearing of lots more cases where people are trying to tackle the problem themselves and setting lofts on fire or putting all sorts of stuff on their garden’. 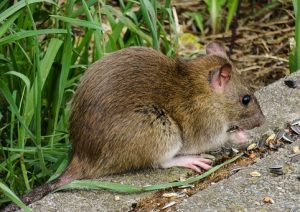 Campaign for Responsible Rodenticide Use

Anticoagulant rodenticides used to kill rats and mice have been detected in many of our top predator wildlife species. Recent scientific research has shown that they now occur in over 80% of our barn owls who feed mainly on mice and rats. Other rodent-eating species such as kestrels, long eared owls, kites, buzzards as well as pine martens, stoats and foxes are all vulnerable too.

While pests such as mice and rats which can contaminate food and carry disease must be controlled, the rodenticide industry has recognised the need to protect and enhance wildlife.  Poor pest control practice has a negative effect on wildlife.

The Campaign for Responsible Rodenticide Use (CRRU) has been initiated to ensure that rodenticides are used correctly and in ways that minimise the exposure of wildlife. 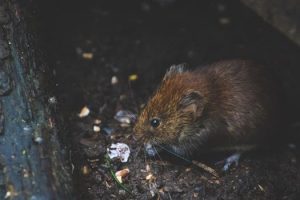 Following the death of Jonathan Peck on 15th September, the Board of Directors of Killgerm Group Ltd have met and unanimously agreed to confirm Peter Kitson as Chairman of the Board. In addition to his new responsibilities, Peter remains as Group Finance Director.

Commenting on the appointment, Peter said “It is with mixed feelings that I take on this role, on the one hand great sadness at the loss of our leader, Jonathan Peck, on the other great pride at the faith placed in me by Jonathan and the Board to take the helm and carry the Killgerm Group forward to even greater things. I gave a promise that the direction and ethos of the company will not change and I intend to fulfil this promise to best of my ability with the support of the great team we have here.”

The news that Jonathan Peck lost his battle with cancer on Sunday 16 September was received by both the staff team and Executive Board with great sadness. There’s little we can tell you about Jonathan that you probably don’t already know, either first hand or just from being part of the pest control community – his professionalism, his passion for the industry and his vision and drive.

What is the difference between a flea and a wolf?

What is a flea?

Fleas are the insects forming the order Siphonaptera. They are wingless, with mouthparts adapted for piercing skin and sucking blood. Fleas are external parasites, living by hematophagy off the blood of mammals and birds. 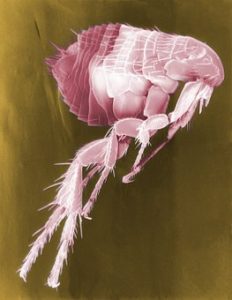 A senior animal control officer in New Zealand needed medical treatment after being stung by wasps dozens of times.

The incident happened last week after about three wasp nests were disturbed while a group of 19 stray cows were being led to a safe area.

As the officers and cows walked casually down a track “all of a sudden wasps came from everywhere”.

One of the officers, walking behind the cows, was badly attacked and received “dozens” of stings.

The officer called to her colleagues for assistance. They were stung as well but not as badly.

“Paramedics came and assessed all three of them.”

The female victim received medical treatment and the three officers were sent home to recover.

Extra council staff later manned the track and advised anyone using the track about the danger until all three wasp nests were exterminated.

By David Haxton of the Kapiti News

You can now find us on Facebook as E.S.Pest.Solutions.

Please visit and ‘like’ our page for interesting information, stories and competitions.

The Problem with Rats

Evidence sows that the rat population in the UK has been steadily increasing.  Almost all the rats found in rural areas are Norway AKA Brown rats (Rattus norvegicus).  This is in spite of the fact that they are not always brown and they have no particular affinity with Norway. 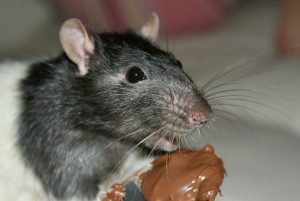 We had moth problems in our property in Fressingfield, near Eye, Suffolk  Treatment operator arrived at the agreed to time. Very professional gave great instructions as to what to expect and the timing to complete the treatment. All aspects of the treatment were and carried out with care and speed. Would we use the company again………..Absolutely.

Quality Excellent
We had a rodent infestation in our garden in Woolverstone, near Ipswich, Suffolk and I had tried many times to treat the problem with D.I.Y products from the local superstores with no effect. I contacted Essex & Suffolk Pest Solutions via their website on a Friday evening and within a few hours Nick had arranged a visit for the Monday morning following the weekend. Nick made me fully aware that he could treat the problem with no harmful effects to our cats or chickens.
Nick made a total of four visits and kept us informed and gave a written report on every visit. He has now successfully cleared the garden of the infestation even though there appeared to be at least four areas needing treatment. Nick has also given helpful advice on methods to try to avoid re-infestation.
Thank You.
Tony G, Woolverstone, Ipswich, Suffolk
Rat Control Ipswich

Following extensive consultation with all interested parties, version two of the European Code of Practice (ECoPv2) for bed bug management has been released by the Bedbug Foundation.  This follows the intial launch of version one back in May 2011.

You can now find Essex and Suffolk Pest Solutions on Mole Catcher UK.

We can stop those pesky moles destroying lawns, paddocks and fields in Ipswich, Woodbridge, Felixstowe, Manningtree, Colchester, Stowmarket and beyond so don’t hesitate to contact us. 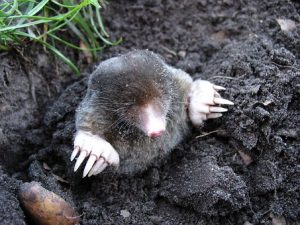 ‘Thank you so much for sorting out our recent rat problem.  I can’t believe how wonderful it is not to hear the rat gnawing, scratching and running around in the loft at night.

I know this rat problem was a bit of a difficult one to solve, but we would like to thank you for your determination and professionalism throughout your visits and ridding us of the rat.’ 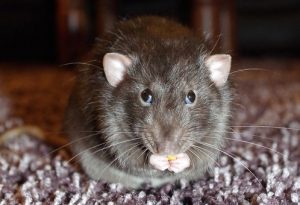 Our house in Claydon near Ipswich had a wasp’s nest in the eve’s of the house and there were hundreds of wasps!  We called Essex & Suffolk pest solutions and they came and gave a prompt, friendly and efficient service and most importantly dealt with the nest. Would recommend highly and definitely use again in the future.

With a five-year-old and a toddler running the gauntlet of an angry-looking late-Summer wasps’ nest over the front door we had to take action. Essex and Suffolk Pest Solutions could not have been more efficient or helpful. We also learned more than we ever thought there was to learn about the pesky wasps. Many thanks!

Very prompt in attending and dealing with a wasps nest over my kitchen window Sept 2012. Friendly and helpful, with clear advice given on what to do after their visit. I was impressed by their approach and the service I received. Would recommend to anyone and everyone I know. 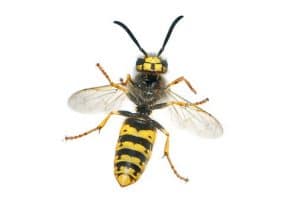 They were really helpful and friendly when I rang and dealt with my problem ever so quickly. I would definitely use them again.